What COVID-19 Means For You 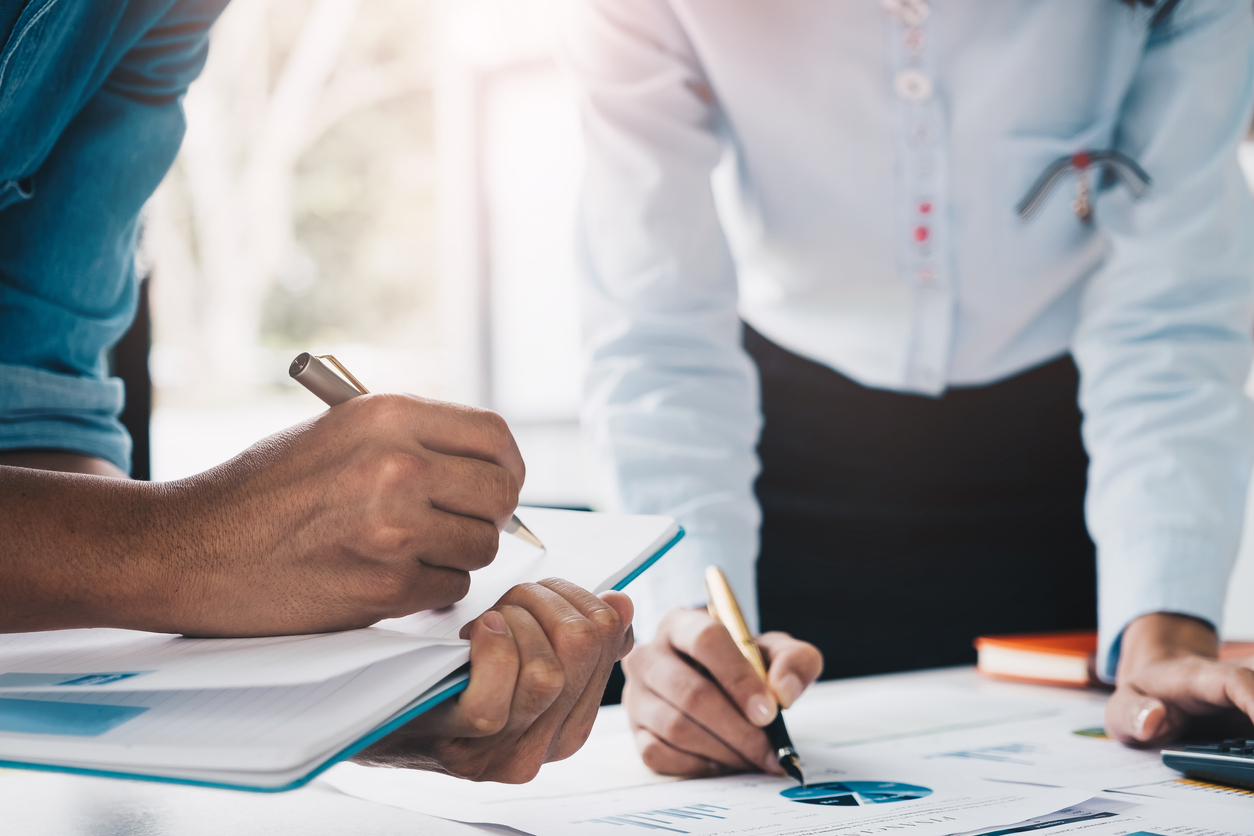 With the U.S. now having the most known COVID-19 cases in the world, everyone is looking at its impact on the real estate industry and trying to take the appropriate steps to weathering this pandemic.

Because a lot of the reports that are normally generated around the industry look at the previous weeks’ or months’ data, or depend on slow-coming buying/selling statistics, it can be a challenge to gauge the correct response during times of ongoing upheaval. Let’s take a look at the overall scene as it currently stands using some of the data from Realtor.com’s Initial Impact report.

While it’s difficult to completely forecast the full extent of COVID-19 on the U.S. economy and thus the real estate market from where we are in the beginning throes, there are a few key indicators that shed light on where the U.S. may be headed:

The U.S.’ GDP is a good indicator of how the housing market will react to changes in the country, such as a national outbreak, but due to its ever-changing nature it can be hard to accurately predict how the two are connected in real time. From March to April the GDP for 2020 showed a COVID-19 related decline from 2.6% to 1.9%. Estimates for the month of April and the first quarter of 2020 range from anywhere between -2% to -15%, with the most drastic estimates for the second quarter of 2020 being between -9% and almost -40%.

Another good indicator of the market’s reaction to economic downturns are current mortgage rates and how they’re trending, since they tend to be more volatile and changes are seen pretty quickly. The 30 year fixed rate was vacillating between 3.5% and 4.2% as March ended, depending on the lender, but as the COVID-19 outbreak continues, investors’ and banks’ wariness about their financial decisions may move that range higher or lower.

Employment percentages and what consumers are thinking are also huge when estimating the future of real estate. As businesses braced against the impact on their individual industries’, the amount of unemployment claims increased drastically as more layoffs occurred. Judging by the U.S. Department of Labor’s weekly unemployment claims report, the last forecast estimated a total of 16 million unemployed by April 10th. That would put the unemployment rate on track to reaching 17% by the end of month, if not more, which far surpasses the Great Recession peak rate of 10%.

Of course, the unemployment rate greatly affects consumer spending and their general outlook on finances. The US Index of Consumer Sentiment, provided by the University of Michigan, shows a fast decline from 92.5 to 80.8, the lowest since December 2016 according to Realtor.com’s report. They also reported that 37% of buyers said they have to postpone their home purchase as a direct result of COVID-19 and that 44% of sellers are deciding to sell their homes later as a direct result of COVID-19.

While all of the statistics point to a sharp, drastic decrease in various areas, there is still a silver lining: buyers and sellers are still buying and selling homes, just not at their expected pace during this normally robust time of the year.

The buying and selling of real estate will also be greatly affected by COVID-19. The data for both the amount of listed homes along with the demand rate of buyers are still in the early stages of detection and analysis, but it does seem that there were signs of declines in both areas towards the end of March/beginning of April.

Before COVID-19 appeared in the U.S., the beginning of 2020 into early March showed promising year-over-year statistics with a 5% increase in new listings. When new numbers were crunched during the first week of April, however, the amount of new listings had decreased 34% compared to 2019; a large downturn for this time of year.

Pricing for the newly listed homes haven’t been quite as affected just yet, despite a slowdown in the year-over-year comparisons. The start of March showed an average increase of 4.4% while the start of April showed an average increase of 2.5%. As the U.S. continues to respond to the COVID-19 pandemic these percentages may continue to decline as the unemployment rate increases and cash flow slows down, but for now the pricing aspect of real estate seems to be holding up fairly well.

The resulting sales from the decrease of real estate inventory along with the slowdown in asking prices will take the longest to estimate, mainly due to the delayed release of  (or complete lack of) sale data. Also important to note is that the majority of the closing rates we’ve seen so far in March and April can be traced back to earlier start dates which average 30-60 days.

Realtor.com’s research for their Initial Impact report showed a sharp decline from March to April with an overall 30% decrease compared to 2019. While the latest report from the Mortgage Bankers Association on 4/14 confirmed an uptick in mortgage applications for March 2020, their Associate Vice President of Economic and Industry Forecasting Joel Kan was quick to include that the “seasonally adjusted estimate of new home sales decreased almost 7 percent last month...it is expected that new home purchases in April will decrease.”

As more data becomes available for analysis and the resulting reports are released, we will gain a clearer picture of how COVID-19 is affecting the real estate industry in all of these aspects and others.

All information in this article was sourced from the below articles:

Realtor.com - Initial Impact of Covid-19 on the Housing Market